Nusrat Jahan posted a photo from the wedding and wrote: “Towards a happily ever after with Nikhil Jain”.Finally Nusrat Jahan gets married in Turkey.

Towards a happily ever after with Nikhil Jain ❤️ pic.twitter.com/yqo8xHqohj

U taught me humanity.. took each n every care of my happiness.. i will nvr let u and ur principles down.. I love u Daddy… May all daughters get a father like u.. Happy fathers day..!! 💓

Nusrat Jahan and Nikhil Jain got married in the Turkish town Bodrum in presence of close relatives and friends who earlier reached the port town in Mugla province on the southern Aegean coast of Turkey. Nusrat’s parents and sister and other close relatives flew with her to Bodrum on June 16.

The Bengali film star who contested her first ever election in the 2019 Lok Sabha election from the Basirhat seat, won with a huge margin. The Trinamool Congress MP, however, missed taking oath as a Member of Parliament because of the wedding.

Nusrat’s colleague and fellow first time MP Mimi Chakraborty was also in Turkey to attend the wedding, for which she missed taking oath in the Lok Sabha. Mimi Chakraborty won the Jadavpur Lok Sabha seat as a Trinamool Congress candidate.

The newly wed couple has planned a gala reception ceremony at a star property in Kolkata on July 4. A large number of Bengali film personalities and political leaders are expected to attend the reception. 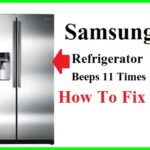 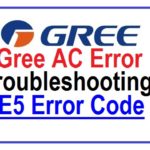 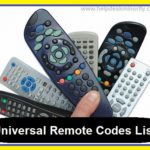 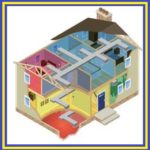 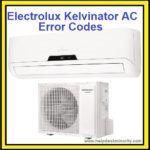 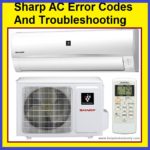 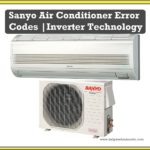 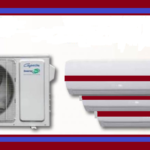